How I became a scribe 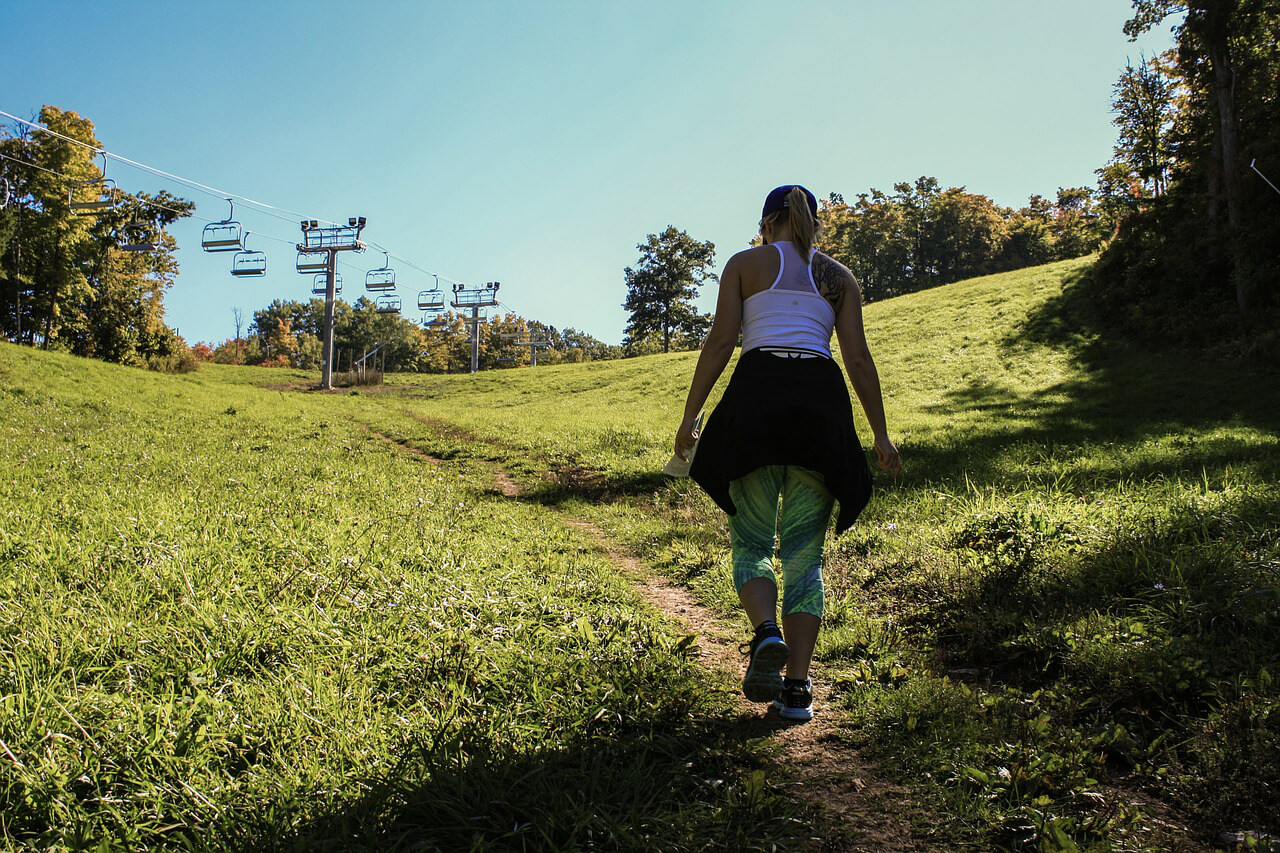 The early days (before computers)

It was the early eighties. In Year 10 at St Mary’s College, Bendigo, Victoria, our Shorthand/Typing teacher rapped students over the knuckles with a ruler if they looked at the typewriter keys instead of up at the blackboard. Nobody likes getting rapped over the knuckles. We all learned to touch-type.

The squiggly, phonetic language of Pitman’s Shorthand fascinated me in a way that French never had. I don’t think I told my friends at the time how much I enjoyed learning shorthand because it wouldn’t have been cool but I really did love it, and found it pretty easy to learn.

Although, after Year 11, I assumed I’d never need to use my typing or shorthand knowledge again and, in fact, hoped to never set eyes on a typewriter again, those shorthand/typing skills came in very handy later on.

My first jobs as a scribe

After a few years of working in different unskilled jobs (kitchen-hand, fruit-picker, waitress, clerk), I fell into a six-month shorthand-typist job with Broome Shire Council in the Kimberley, Western Australia who needed an extra admin person in their shire office and someone to scribe their council and committee meetings. Although I’d never worked as a scribe or typist before and had almost entirely forgotten everything I’d learned at school, I was confident I could brush up my skills and they gave me a chance.

My shorthand was very rusty but I got hold of an old Pitman’s shorthand book and started relearning shorthand on the job. When the councillors started bouncing back and forth in heated conversation at meetings, it was a steep learning curve to get down all the information I needed for the minutes. But I rode the curve and by the time I’d scribed two or three meetings I was proficient in minute-taking and producing well-written, accurate minutes.

During the mid-late eighties I travelled around in Australia and overseas. My job path was wide and varied and included roles such as aged carer, fish factory hand, typist, cold larder cook, waitress, au pair. And yes, temp secretary positions including the occasional gig as scribe.

I’ came home to Australia and settled in Darwin, Northern Territory. I worked as executive officer for Certified Practising Accountants. I scribed minutes of meetings, took dictation in Pitmans’ Shorthand, wrote and typed correspondence, and managed the CPA’s tiny office within a local accountant’s suite. I used an electric typewriter; although computers had been invented they weren’t yet common. The accountant got a computer and taught me how to use it. I never used a typewriter again.

in 1991 I went travelling and working overseas again, and returned to Darwin in 1994. I became good friends with people in Darwin’s Timorese community. I learned a bit of Indonesian and went to Timor Leste. Wherever I travelled, people asked me to tell the world their stories. So, using my limited Portuguese and Indonesian and the help of villagers who knew a smattering of English, I scribed (in shorthand) the stories of men, women and youths from the east to the west of Timor Leste. Upon my return to Darwin, I bought a second-hand laptop and wrote a collection of non-fiction stories based on the stories I had heard and what I had seen in Timor Leste, then with the help of my colleagues in Darwin, published a little book.

How I became a really good scribe

Around 1997, I started scribing what people said straight into my laptop. I learned to not stop when I stumbled or missed a word and to use hotkeys (or autocorrects) to speed up my scribing. Once I got used to it, I found scribing directly into the computer far easier than writing in shorthand. I scribed meetings and discussions. I scribed what people said as they translated Tetun testimonies and documents into English.

I worked voluntarily all those years because those stories about the situation in Timor Leste needed to be told and published. I didn’t have anyone to support and could live on the smell of an oily rag; I didn’t mind being poor.

I didn’t realise at the time that the scribing, writing and editing skills I was developing would be put to good use after my volunteer years were over.

In late 2001, I finished the last publication project in Timor Leste and settled in Darwin again. I started working as a ‘temp’ in offices around town, scribing and editing interview reports. People kept telling me I was really good at it and I knew I was. What should I do next? It was a no-brainer.

How I started my scribing, editing and self-publishing business

Within six months of finishing my work in Timor Leste, I had obtained an ABN and established On Time Typing in Darwin, specialising in scribing Government selection reports and minutes of committee meetings. If you’d like to read more about how I started my business in 2002, go to: How I started up my online business

I updated the name of my business to On Time Typing, Editing and Proofreading.

Nowadays, my business has since evolved into an online scribing, editing and transcription business providing services all over Australia. I have a team of typists and editors (all subcontractors) in ACT, NT and Victoria;  we provide scribing, typing and editing services, and produce reports and self-published books (mainly memoirs but also family histories and academic texts).

Scribing is still the core part of my business. We scribe selection and referees’ reports via telephone. We scribe as you speak via telephone or Zoom to produce your life history or memoir. We sometimes still scribe face to face.

Sally-Anne Watson Kane has 25 years’ experience scribing interviews, meetings, discussions, seminars, testimonies and oral histories. She scribes life stories, memoirs, selection reports and referees’ reports via telephone and Zoom, and scribes on site in some locations (depending on where you are).