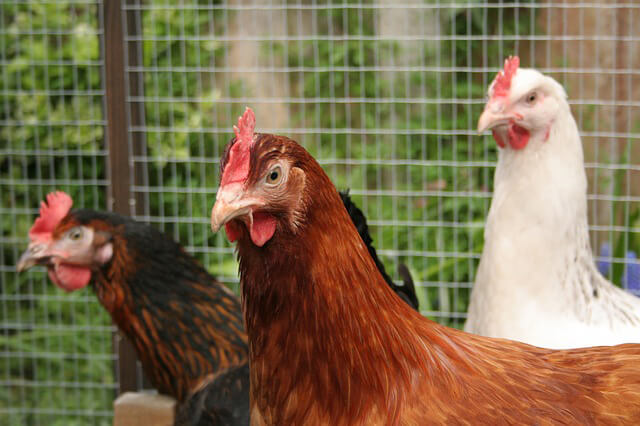 Before we get started: I’ll assume you’ve got a good audio transcription program,
headphones and footpedal. I’ll also assume you’re a touch-typist, have an excellent
‘ear’ and excellent grammar, spelling and punctuation.

Depending on how familiar you are with the subject matter of the transcripts, you may also wish to create a glossary for the project, or you may already have a glossary that you’ve used previously for a similar type of project. If you have a glossary of relevant terms and words, you refer to it as you work to make sure you spell unfamiliar words (such as specialist words) correctly.

How to produce the 1st draft

Transcribe the audio file on either ‘normal’ or ‘slow’ speed, depending on how quickly the people are speaking in the recording. I usually place the speed at one notch slower than
‘normal’ during the 1st draft stage. Use a 0.5 second, 1-second or 1.5-second
auto-rewind, depending on your preference, although if the audibility is poor you might like to try using a 2-second auto-rewind.

Now, there
are usually some words in a recording that, the first time you hear them, sound inaudible. The trick
when producing the 1st draft of a transcript is to not worry too much about trying to get those seemingly inaudible words right, because it will always be easier to decipher them the second-time round, rather than during the 1st draft stage.

So when you come across a word you can’t make out, just leave a gap in the
transcript (to show that a word is missing) and type on. You’ll be in a much better position to correct those mistakes during the next stage. Similarly, don’t worry about trying to get the punctuation right during the 1st draft stage. It will be far easier to fix it up the punctuation during the proofreading stage.

It is during the proofreading stage that you have the opportunity to perfect your transcript, or at least make it as accurate as possible.

How to proofread the transcript

When proofreading a 1st draft transcript against the recording, if
people are speaking at normal conversation pace, set the speed on
‘normal’. If they are speaking more slowly than usual and the
audibility is very clear, you may set the speed at one notch faster. The only exception to this rule is when the audibility is poor in which case you may need to proofread at a slower pace.

During the proofreading stage, because you are travelling far more quickly through the transcript and audio, and are listening to the audio for the second time, you can ‘hear’ the context and  meaning of the discussion more clearly than during the first listen. You are also now familiar with the speakers’ accents, manners or speech and the types of words they use. This makes it easier to transcribe accurately and improve the punctuation. You should use this stage to:

In regards to punctuation: I always insert more commas in transcripts than is the usual practice in corporate writing because people being interviewed or discussing issues in focus groups often speak in very long sentences, or train-of-thought non-sentences, that would not make any sense if not punctuated by numerous commas (or if appropriate, semicolons). You should note, however, that to do this correctly you need very good knowledge of grammar and good comprehension of what the speaker is trying to say.

For more information about audio transcription, go to: