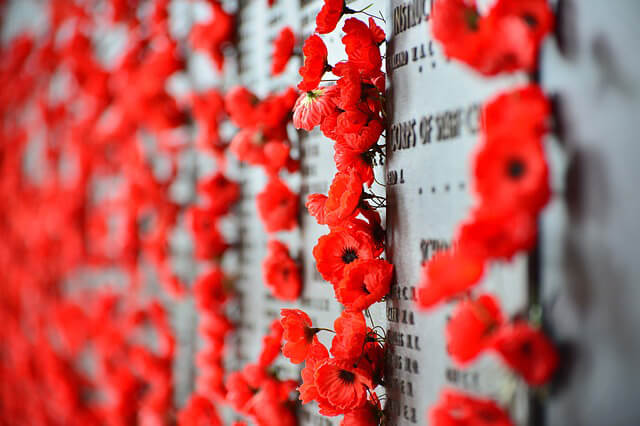 Like most war movies, Kokoda is about boys and men fighting each other and like some other war movies it’s also about human nature – compassion, love, courage, endurance; our ability to kill others and be killed, and what that killing can do to us. Kokoda also gives you an inside view of the chaotic, muddy mess that was the fight between the ‘Chocos’ – ‘chocolate soldiers’ – and the Japanese army in Papua New Guinea, 1942.

The chocos were young Australian men. Some were just boys and all were volunteers. They’d been shown how to fire a gun but hadn’t had any real training. They were sent to Papua to try to stop the Japanese army from invading Papua New Guinea and Australia, then the Australian Army left them in the middle of the mountains with no back up or support, and told them it was ‘all up to them’. The chocos fought in tropical rainforests of leeches and mud and rain. They were shot and stabbed and they shot and stabbed. They watched their mates get tortured. The camera watched them from the branches of a nearby tree or up a mountainside, or from down at their level, as they floundered through the mud, shat themselves, got tortured, tried to hold in guts, got shot and stabbed by the enemy, shot and stabbed the enemy. And survived, or died.

Finally, the real Army arrived – soldiers who had actually had some training and knew what they were doing – and the chocos kept fighting until that battle was won and the Japanese army retreated.

When the chocos that were left standing were relieved of their duties, the Army commander told them how through their courage and sacrifice, and the deaths of their mates, they’d saved Australia. He told them they’d be remembered for that always, and that now it was time for them to go home to their normal lives. He then said, ‘You’ve got to forget what you’ve seen‘.

Why did Australia send untrained soldiers to fight the Japanese Army?

I don’t know much about Kokoda – in fact, the only thing I know about it is what I have seen in this movie – but given the imperative to keep the Japanese from crossing into Port Moresby, it seems pretty strange that the Australian Army sent a bunch of untrained boys to Papua to fight the Japanese army. Were there simply no trained Australian soldiers available at the time because they were all busy fighting other countries’ wars? Was it something to do with that line they drew across Australia where Japan would be allowed to take northern Australia as long as they didn’t go below that line? Or was it decided to use those untrained boys as the initial cannon-fodder and save the real soldiers for the fight ahead?

If anyone knows why Australia sent untrained volunteers instead of trained soldiers to fight the Japanese Army, please tell me.

What about the Papua New Guineans’ side of the story?

This movie wasn’t about the local Papua New Guineans – the ‘fuzzy-wuzzies’ as they were called by Australians – who risked and sacrificed their lives to help and save the Australians during the second world war. I am sure they have their own stories about what happened in 1942. I saw a tiny article in the news a couple of weeks ago saying that the last ‘fuzzy-wuzzy’ had died which reminded me that I don’t know much about the help Papua New Guineans gave to Australia during that war. If anyone knows of a movie, documentary, book or website that shows the Papuan New Guineans’ side of the story, please let me know.

War, trauma and healing – then and now

This being 2016, not 1942, I was shocked by the Army Commander telling the survivors just before they went home, ‘You’ve got to forget what you’ve seen’. In other words, yeah, we know you’ve had a tough time. It’s the war. But your bit in it’s now over. Just forget about it and go back to your lives. Go back to how you were before you murdered people, before you saw your mates tortured, and murdered, before you got chucked into a war zone without any training and told it was all up to you.

Just forget it. That was how they all coped back then. Or didn’t.

Now, my only knowledge of armies and the way they work and the effect of trauma on returned soldiers is based on the movies I’ve seen and books I’ve read. I don’t really know what it’s like to be a soldier. I don’t know what support war veterans are given by the Army when they return from killing people and/or watching people be killed, and try to go back to living a normal life. Are they given support and professional counselling to make sure they don’t try to just forget – to help them spill their guts and get it all out in the open in a safe way so that they can then learn to live with themselves again? Or is it still like the old days when returning soldiers were told to just try to forget and lived forever more trying to do so.

If anyone reading this article is a war veteran or soldier or knows any war veterans or soldiers, you know far more than me about post-war trauma and how the Army, and soldiers and ex-soldiers and their families, deal with it. I would love to hear your comments.

You are welcome to leave your comments below.

A big thank you to Latrobe City Library (Moe) for the loan of this DVD.

Stay posted for more views and reviews about books, movies or art exhibitions.