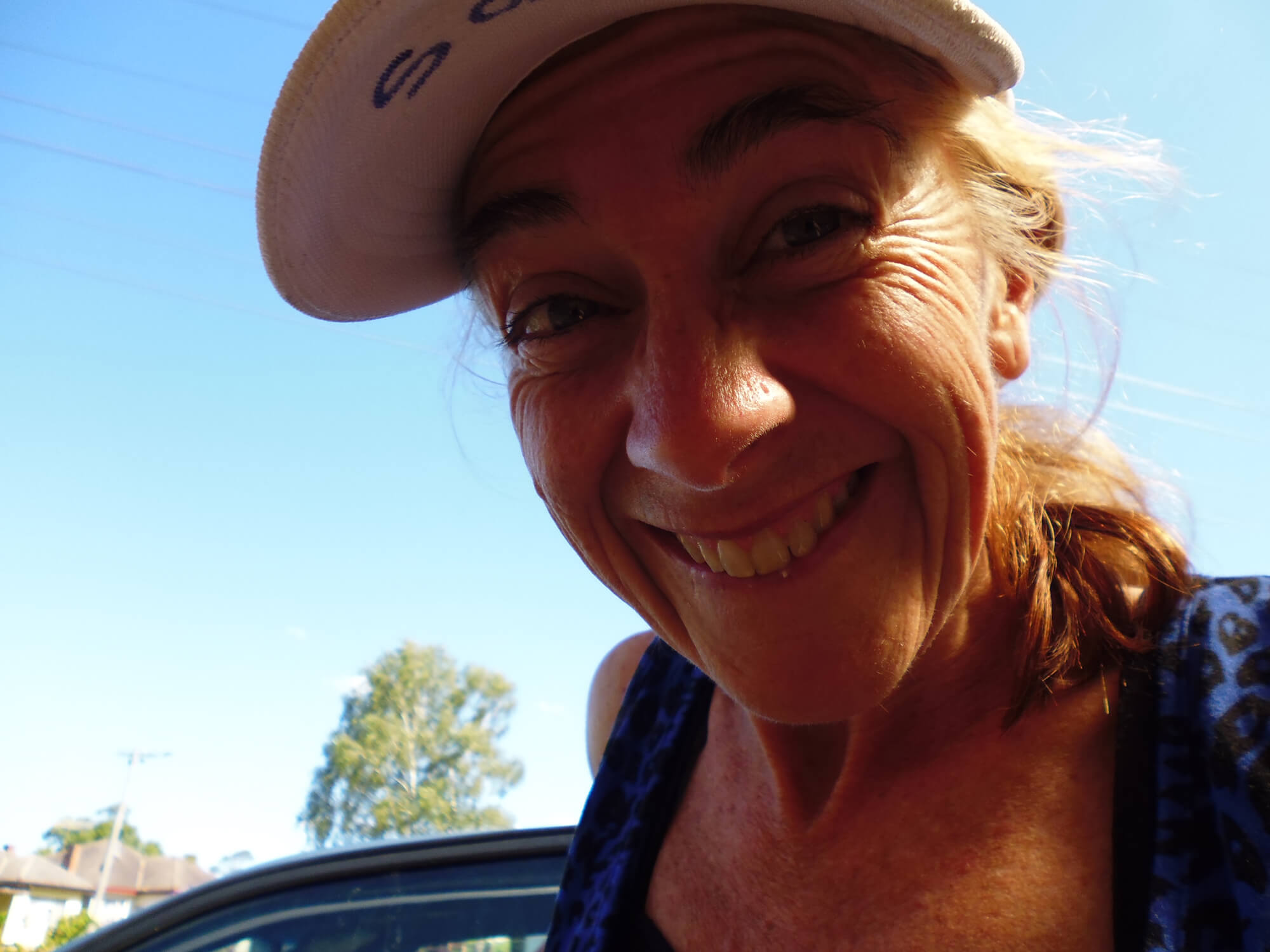 Who owns your face?

In Australia, by law, anyone can photograph and publish a picture of your image without asking your permission, unless doing so contravenes Australia’s laws cultural or intellectual property and defamation laws (noting there are no specific laws against unauthorised use of a person’s image, in Australia.)

Therefore, from a legal point of view, your image, your face, belongs to whoever takes a photo if it. Whether or not you have any knowledge of whether they’ve taken a photo of you, anyone who takes a photo of you become the legal owner of that image of you, including your individual, one-of-a-kind personality and the personal story your face tells about you.

As the new owner of your image, the photographer can show it to their friends. They can include it in a larger artwork or put it on TV or in a book. They can blow your face up into a 20-foot poster and stick it on a public building if they want. They can do any of these things without asking your permission or even telling you they’ve taken your photo. If anyone else wants to use that photo they have to ask the copyright owner – the photographer who captured the image. As merely the person who is that face, you have no legal claim to ownership at all.

What is your face?

Your face is not just something physical. Your face is your wrinkles and creases that show your personality and what sort of life you’ve had. Your mouth is a smile that is faltering or confident or lips grim or full of grief or love or happiness. Shakespeare said, ‘Your eyes are the window to your soul’: they express, reflect your essence, who you are inside. Your face reflects your self at any given moment. Your face is your own artwork, illustrated with who you are and/or the image you wish to project to the world.

Your face is your personal story. It feels like it belongs to you.

It’s said that photographers ‘capture’, or ‘take’, images. If they’re good at what they do, they ‘capture’ the very essence of the people or scenes in their photographs. They’re not trying to capture the mere surface. They strive to capture what lies beneath: the story; the spirit, so to speak. Then they can ‘take’ your image and do whatever they want with it because legally, it belongs to them.

I don’t have a problem with photographers taking photos of people’s faces as long as they have been given permission to do so by the owners of those faces. But is it right that from a legal point of view, when someone’s image is captured in a photograph, their image automatically becomes the property of the photographer?

That’s like someone entering a country, capturing it and claiming they now legally own that country, even though it was (and is) already owned by its original inhabitants and has never been up for sale.

Just because the law says you can do it, doesn’t make it right.

The law says your image can be ‘captured’ by anyone who wants to take a photo of you, with or without your knowledge, and they then own that photo of your image.

I don’t think it would be possible to force people to always ask permission before taking someone’s photo.

What can we do?

When it might be ethical to take and publish a photo without permission:

Publishing images on the internet

Like most people, I publish photos on Facebook, LinkedIn, Blog, my website. If I use photos of people I know, I ask their permission before publishing their photo. The only times I’ve used photos of people I don’t know in my Blog articles are when I’ve obtained royalty-free photos from Bigstock or Pixabay. But is using those photos ethical? Have Bigstock and Pixabay paid the people in those photos for their images? Do those people know that their faces are being published and shared on the internet? Do all those people whose images are displayed in other people’s articles and posts that I then share on Facebook and LinkedIn know their images have been published on the internet? Have they all given their consent?

If you know the answers to any of these questions, please share your knowledge in the comments section below this article.

Ownership of cultural and intellectual property

Note: my views about the right of every person to ‘own’ their own image are based on what I’ve seen throughout my life: people taking photos without asking for permission; photographers publishing images of people without their knowledge or consent; photographers automatically becoming the legal owner of an image despite the fact that the main value of that image is the person whose image it is. I have next to no legal knowledge about any of this. If you can clarify, correct or add to any of the points I’ve raised, please do so via the comments section  at the end of this article.