‘Hold your head up high’ by Garry Chippindall (dec) 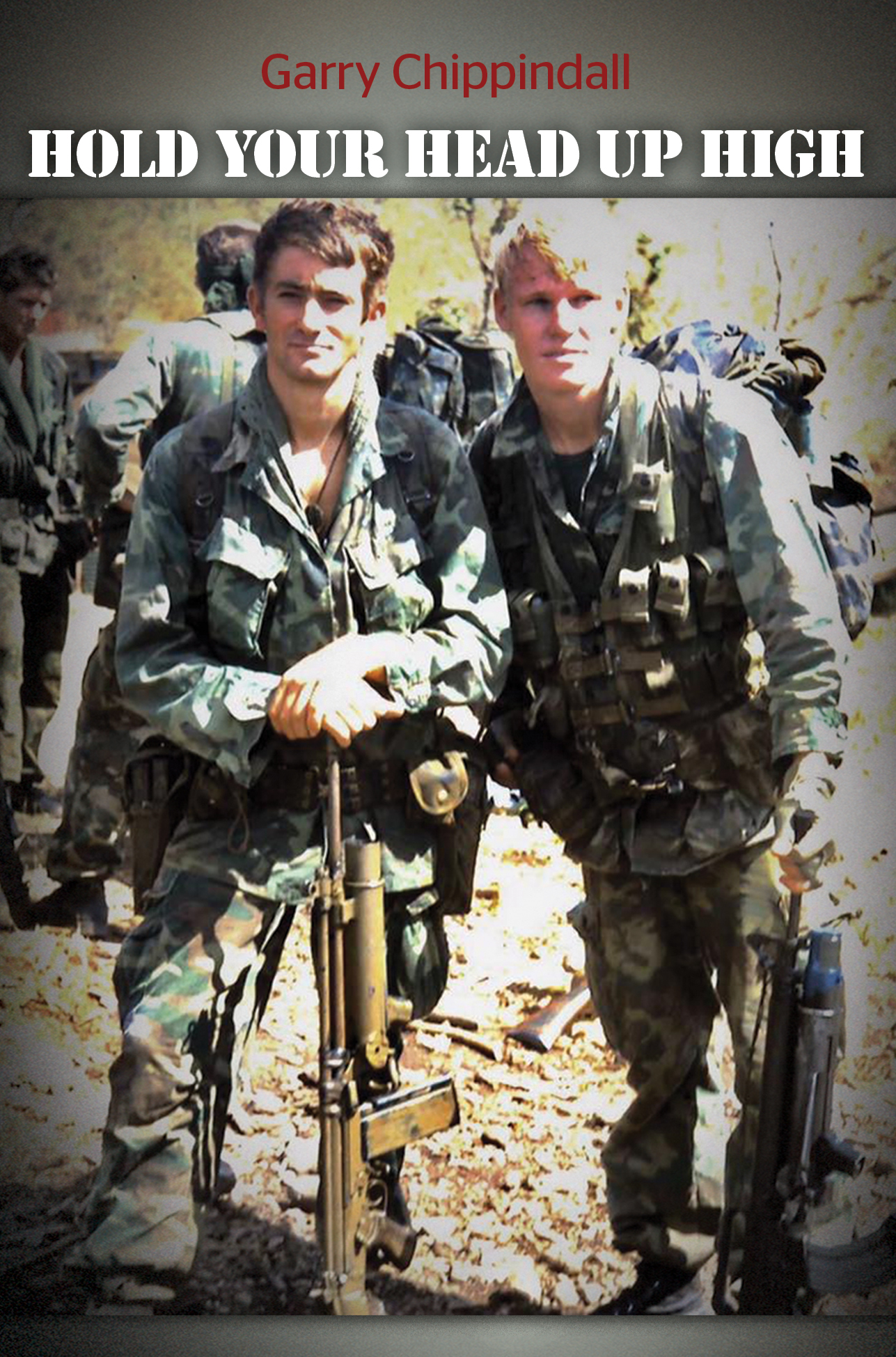 Garry Chippindall began writing his memoir in 1999 when diagnosed with cancer. He sought help from life story writer Sally-Anne Watson Kane (owner/operator of OTTEP), and began regular scribing sessions , where Sally-Anne would type as he spoke, she would ask questions and he would clarify and expand on his experiences. Garry and his family also gave Sally-Anne a parcel of letters that he had written to his future wife during his year as an SAS soldier in the Vietnam War, excerpts of which were included in his memoir.

The main themes of Garry’s poignant, funny, tragic and heart-warming memoir include growing up in the bush in south-east Australia in the 1950s and 60s; the SAS; his year in the Vietnam War and the PTSD he suffered for the rest of his life; and the over-arching theme of love: Garry’s love for his wife, family and mates, and the importance of love, courage, integrity, holding your head up high and never giving up, no matter what.

Details of this publication

Title: Hold your head up high

On Time Typing, Editing and Proofreading produced this memoir for Garry Chippindall (dec) from written and spoken word to self-published book stage. This book was self-published in April 2021.

The book was printed by MinuteMan Press Prahran.

Note: Garry’s book was written and self-published for his family and friends. It is not for sale at this time. If you’d like to contact his family about this book, please contact On Time Typing, Editing and Proofreading here and we will contact the copyright owner (Garry’s daughter) on your behalf.