Should Australians have the right to practice their own religion? 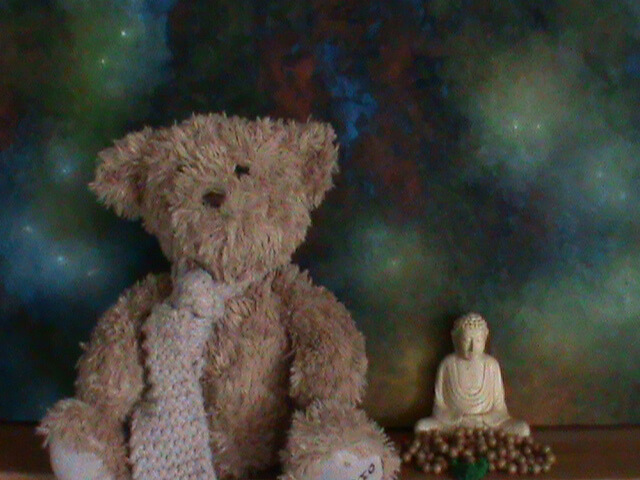 Unlike many other countries, Australians have the right to practice whatever religion we choose, as long as we don’t harm anybody else by doing so. People can pray, sing or dance in a cathedral or a temple or a mosque or a synagogue or a sacred hilltop if they like. It’s their life.

But lately, there have been calls by some to ban particular religions, to ban people from building their places of worship, to ban people from their choice of clothing. And so this question which would have sounded so extreme five years ago now needs to be asked: should Australians nowadays have the right to practice their own religion? Or should the laws be changed so that there is no longer freedom of religion in Australia?

In the town where I grew up in the 1970s and early 80s, Catholics employed Catholics and Protestants employed Protestants. The Catholics went to private Catholic schools and the Protestants and others went either to the state schools or to rich, private schools with English-sounding names. Our neighbours and relations were Catholics. In fact, I didn’t know any non Catholics until I left school.

And yet there was freedom of religion. And despite hundreds of Catholics killing Protestants and Protestants killing Catholics overseas, no-one started killing each other because of their religion here. Because we were a free country, hey.

I grew up in an environment of racist and prejudiced remarks in the 70s and 80s. But by memory, by the 1990s people must have become more tolerant because  it was far less common to hear those belittling comments made in public. That’s about when the red headed flame of racism rose up via a politician who was so openly racist, she was a bit of an oddity. The Australian public wasn’t used to  such extreme views being aired in public, back then.

Fast forward to 2014 when Governor-General proclaimed that everyone has the right to be a bigot. Soon after that I noticed an increase in public racism and prejudice in the street, on the trains and buses, and on the radio and in the newspapers.

When respected leaders start making racist and prejudiced remarks in public and getting away with it, it has a flow-on effect. When our leaders start fear-mongering, people become afraid and those leaders can then harness and use that fear for their own ends, and literally get away with murder. This method of gaining political power was used to great effect by Adolf Hitler and the Nazi Party to gain power in the 1930s.

Fast forward now to 2016 when some of the statements being made by certain elected members are putting Donald Trump to shame.

Religious freedom is a precious thing and a lot of countries don’t have it. Don’t think we can’t go backwards because we can, and we have.

So what’s it going to be?

You are welcome to leave your comments below.

Stay posted for more views about contemporary issues as well as reviews about books, movies or art exhibitions.