Short book review: Nona and Me, by Claire Aitkins 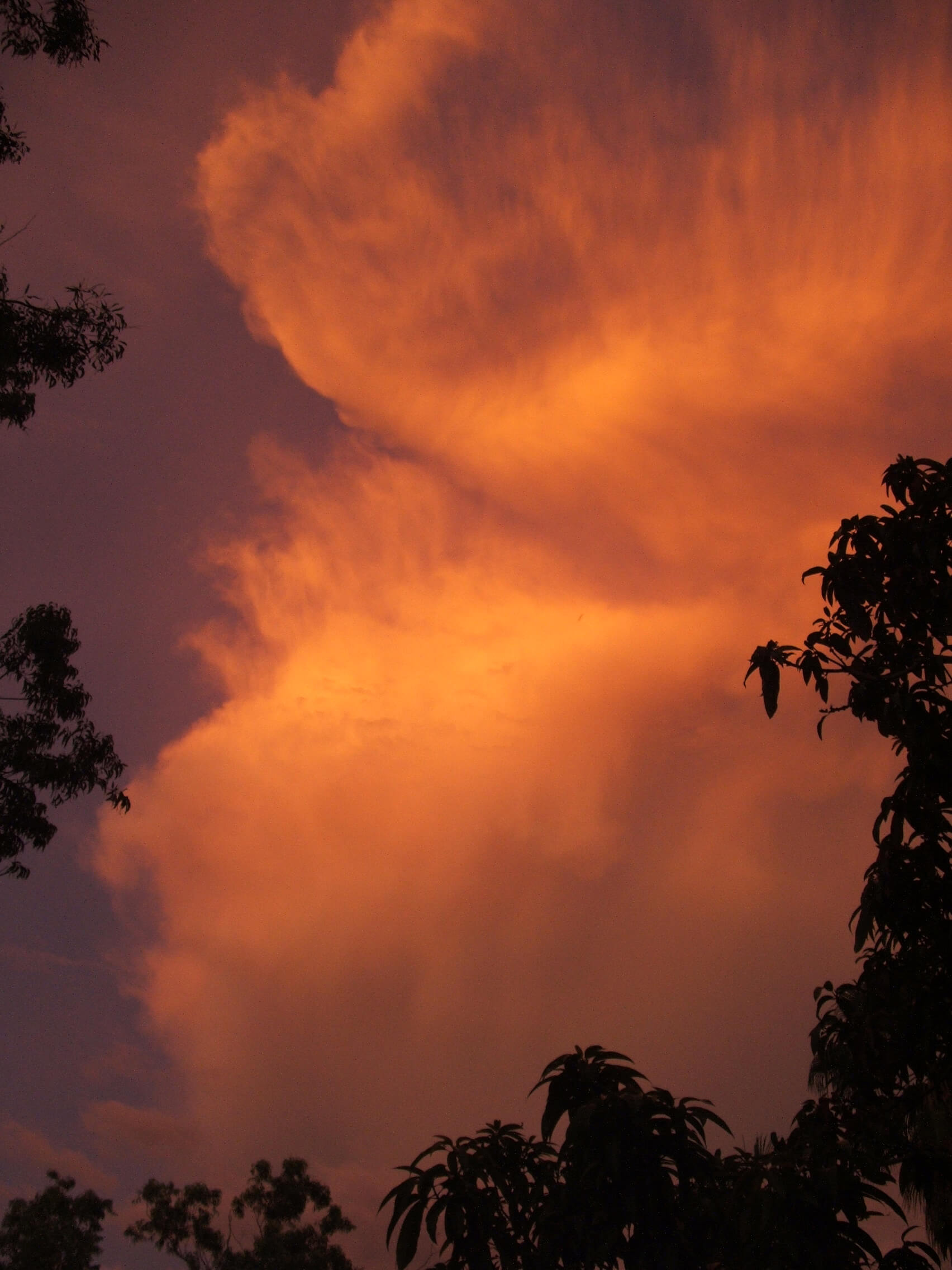 Nona and me by Claire Aitkins is a novel about two girls/sisters – one white, one Yolnu – set in Nhulunbuy and Yirrkala, Northern Territory.

The story is essentially about being fifteen, going on sixteen, in the Territory, and also about culture and language and family and ‘the intervention’ and self-determination and racism and suicide, and a lot of other issues that directly impact Yolnu and other Aboriginal people as well as the many whitefellas in the Territory who are part of those Aboriginal families. Importantly, the author has collaborated extensively with Yolnu people in writing and editing this book which has plenty of Yolnu Matha sprinkled through its pages, and sensitive and honest decriptions of traditional ceremonies in which the non-Aboriginal protagonist is involved.

I’d recommend this novel to

See more short reviews of books and DVDs in the ‘Views and reviews’ section of my Blog.