Scribes and minute-takers: the importance of good auditory (listening and understanding) skills 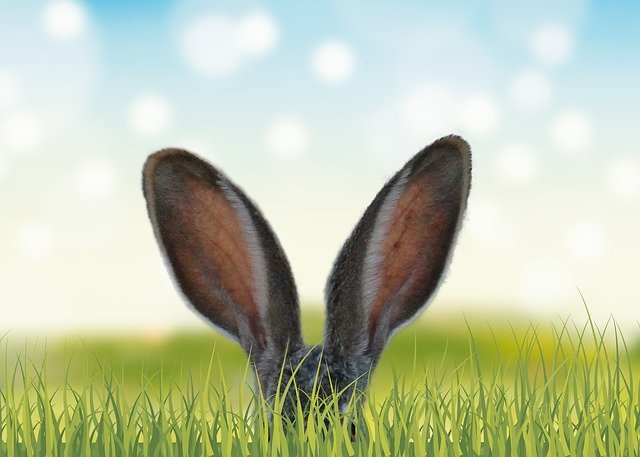 What is a scribe or minute-taker

A scribe or minute-taker is a person who scribes what the people at a meeting are saying while they are saying it. They also scribe interviews, discussions, performance reports or other documents. Most scribes type what people say straight into a computer or laptop then edit that draft to produce whatever documents are needed – transcripts, minutes or reports.

The importance of good auditory (listening and understanding) skills

All scribes and minute-takers need good auditory skills. That doesn’t mean you just have to have sharp hearing. It also means that you need the following.

Anyone with a set of good ears can hear. But that doesn’t mean they can listen.

All scribes and minute-takers need the ability to really ‘listen’ as distinct from merely ‘hear’ what is being said. Listening includes understanding the crux of what they are saying.

You need the ability to:

Other important skills needed for scribing or minute-taking

The other skills needed for accurately scribing or minute-taking meetings or other events, are outlined at: The skills you need to be an accurate scribe or minute-taker.

More information about scribing and minute-taking