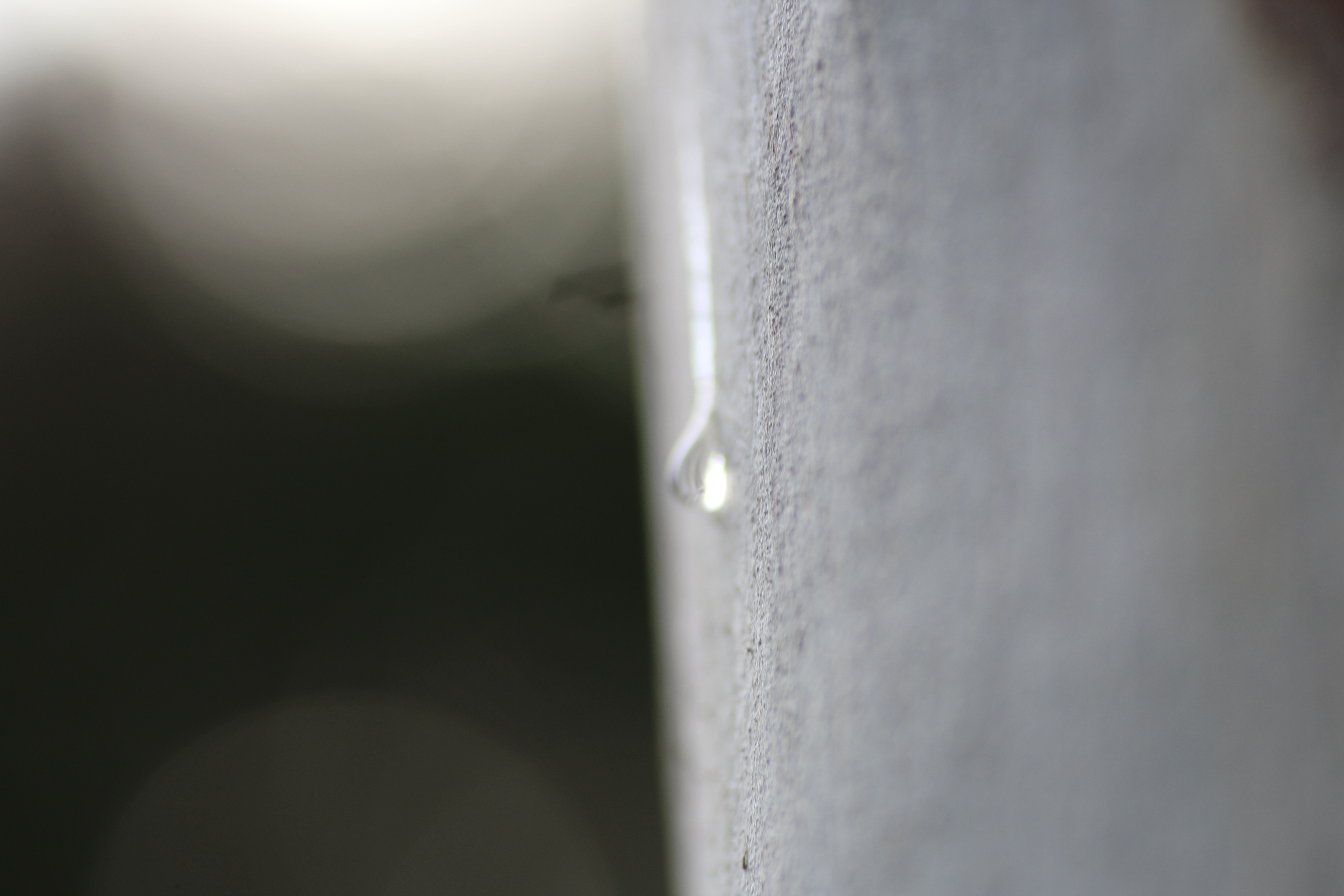 Recently, I woke up to discover I was falling slowly into a pit.

I have been there before, several times, many years ago.

Another difference nowadays is that I know I’m not alone.

Vicarious trauma is commonly suffered by writers, editors, psychologists, ambulance drivers and anyone who witnesses violence or abuse, although different people are adversely affected by different types of violence or abuse. It is normal to be adversely affected by working with traumatic material, or observing or being involved in traumatic situations.

What caused my recent experience of vicarious trauma

This time, my vicarious trauma was caused by my role in editing and producing a  client’s memoir which includes stories of child sexual abuse and mental illness.

I had been editing this memoir for a few weeks, pacing myself by only doing a couple of hours’ work a day, to make sure I wasn’t too affected by the subject matter.

But the previous day, nearly at the end of the editing process, I decided I was alright now and spent all day editing. By the evening, I felt strangely depressed and knew something was wrong but didn’t really know what it was. It was in the early hours of the morning that I  realised why I couldn’t sleep. I couldn’t get the manuscript out of my mind, or rather, my heart which was the place where it seemed to be lodged.

It was definitely time for self-care. What to do?

How I managed this experience of vicarious trauma

By the time I was really floundering and knew I needed to do something to get  better, I had started work. I hadn’t picked up the manuscript yet but was thinking about working on it again because there was still just a bit more to do to finish it off, then I wouldn’t need to work on it again for weeks.

But instead of getting stuck into the manuscript again, I reached out online to my Secret Editors Business colleagues, because I knew from recent discussions that some of them have suffered vicarious trauma from editing traumatic material., and some of them are far more experienced than me in dealing with it.

With my editor colleagues’ messages of support and advice, I was able to decide exactly what to do.

First, I turned off the computer, and work. Although I had other work I needed to do later that day, I decided to take two whole days off working on the memoir manuscript, to give myself time to recover or, as one of my editor colleagues put it, to ‘allow my full bucket to empty a bit before putting anything else in it’.

The next things I did were what I knew, or rather, hoped, would work best for me to get my head and heart right again.

I put a few drops of Rescue Remedy under my tongue – a herbal remedy which I’ve only ever used once but which had worked then, and which worked now.

I had a long, peaceful soak in a hot salted bath, another tried and true remedy.

My other half came home. I didn’t tell him the details of the manuscript I’d been editing that had affected me, but did tell him what I was feeling and why, and he was supportive (as he always is). That helped.

Just saying out loud to him that I was going to take two days off working on the traumatic job filled me with relief – relief that I was ‘safe’. That I didn’t have to go back to the manuscript until I was ready gave me the assurance I needed.

We all have our particular things that ground us best, that bring us back home to ourselves (gardening, walking, yoga, loud music, swimming, cooking – it depends on the person). Now I felt I was in recovery mode, I spent a couple of hours doing some of those things that work for me.

Then I went back to my work, even though only one or two work hours were left in the day. I got stuck into a really easy editing job that needed to be done, had a chat and a laugh with a client about his book, and did a little bit of admin. Then I knocked off work, shut my office door and very consciously ‘switched off’ so I could leave my work behind for the day.

Importantly, throughout the day and all that evening, whether at work or in the bath or garden or making dinner or talking to my family or watching a movie,  I remembered the sage advice of one of my editor colleagues, Belinda Pollard: ‘limit the imagination’. Every time my mind tried to latch onto a really awful scene from the memoir (which it did, many times, in a flashback kind of way) I refused to let myself go there by putting my mind onto something else that requires strong imagination which, for me, is the main character from a novel that I’m writing.

By the time I had eaten my dinner, I knew I was okay. I wasn’t quite a hundred per cent but I’d have another day’s break from the memoir to get totally strong again before recommencing work on it.

I also knew that if I needed another day away, I had plenty of other jobs I could do until I was ready to get back into that manuscript; that could wait until I was strong and back to my usual self before working on it again.

That made me feel safe.

Note: I had a few day’s off the manuscript before going back to it, but when I returned to it, I kept to strict rules about how much time I spent on the manuscript each day, the times of day I worked on it, and self-care while working on this job.