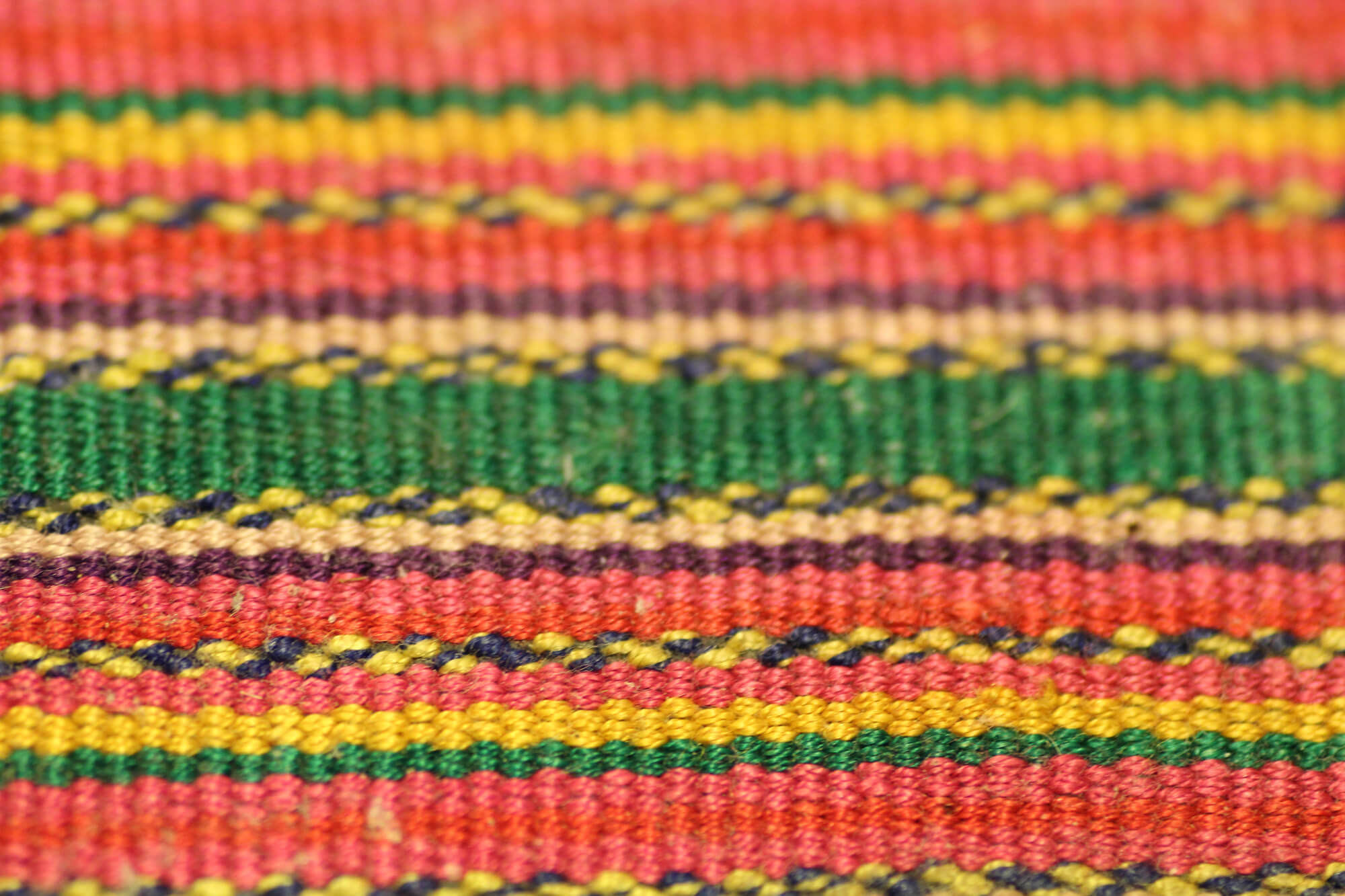 In 1994, Sally-Anne Watson (now Sally-Anne Watson Kane) befriended some Timorese families living in Darwin and became aware of Timor Leste’s struggle for independence. Within a few months, armed with a limited knowledge of Portuguese and an Indonesian phrase-book, she went to Timor Leste to see the situation for herself. During her travels throughout the island, villagers drew her aside and pleaded with her to tell the world what was happening in Timor so they would help the East Timorese people to be free. With the help of some villagers with a smattering of English, Sally-Anne scribed the stories of people across Timor Leste (in a version of shorthand that others would not be able to read) and smuggled her notes, and several cassette recordings of interviews in Tetun and Portuguese, back to Australia.

Upon her return to Darwin, Sally-Anne wrote a collection of non-fiction stories based on what she had seen and heard in Timor Leste, changing the names of places and people so the witnesses would not risk being arrested and tortured. She then worked with her Timorese and Australian colleagues in Darwin to publish a little book – Children of the Resistance – under a pseudonym.

This set Sally-Anne on the path of working with Timorese communities in Darwin and Timor Leste to produce publications of oral histories in Tetun and English. Sally-Anne would like to point out, however, that despite her experience working in and translating Tetun/English, her knowledge of Tetun is fairly basic and a work in progress.

After completing the second volume of Buibere (in Tetun), Sally-Anne returned to Darwin and started a business. If you are interested in how she did this, go to: How Sally-Anne started up her online business

Photo by: Darren Kane. Image: Baucau tais given to me (Sally-Anne) by Joanna Lebre (RIP) in 1996. Many thanks to Pedro Lebre and family for this treasured tais which has been in my home ever since.

In 2002, I started On Time Typing as a sole trader scribing and editing business in Darwin, which has over the years evolved into an online scribing, editing and audio transcription business with clients across Australia. For articles about managing online businesses go to:

For online business owner/operators and freelancers