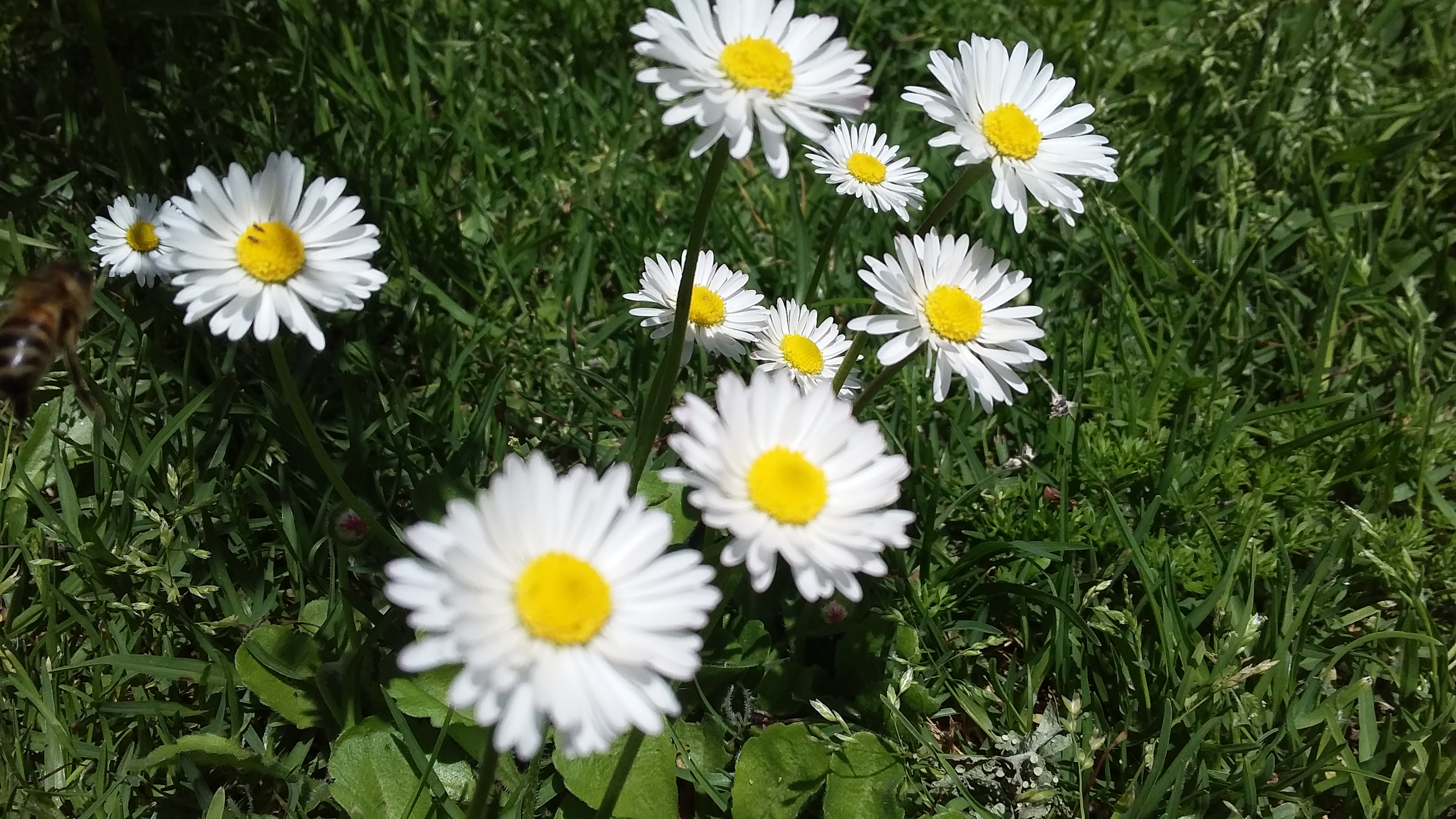 We are currently producing these self-published books (2021)

For queries about the above publications, please Contact us and we will answer your request or refer you to the copyright owner/s.