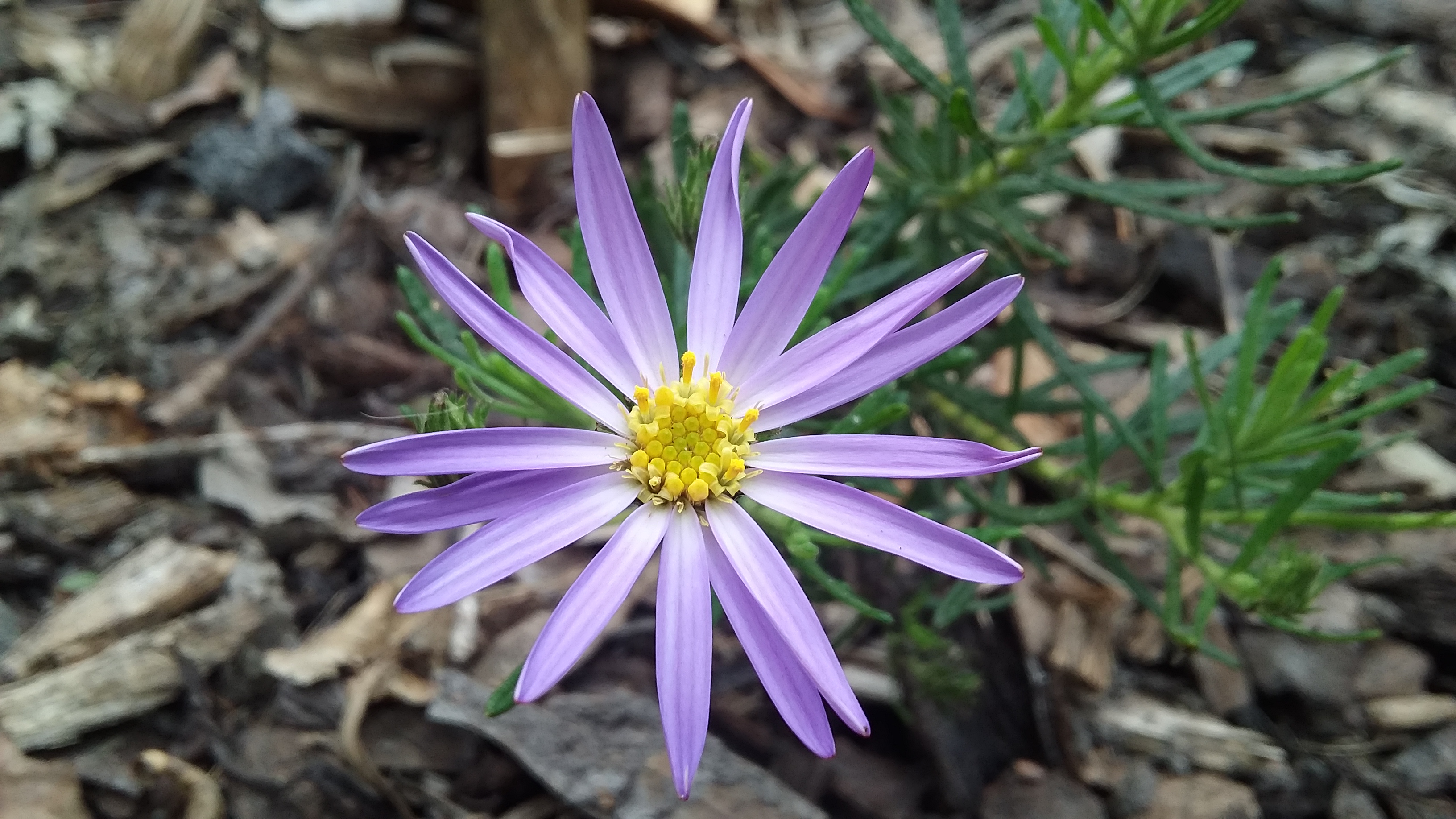 The second Poetry Editing Group Gippsland (PEGG) workshop was held from 12.30 pm to 5 pm at the Moe library, on Saturday 8th February, 2020. The focus of this particular workshop was traditional haiku – very short nature-based poems of just  three stanzas of five, seven, and five syllables.

Note: subsequent PEGG workshops have continued online, once every two or three months, during the COVID year of 2020, and into 2021, but have not been reported in this blog. To find out more about our PEGG sessions contact Sally-Anne.